Adam Towns who led Mimecast through its 2015 IPO, joins Dataiku as CFO 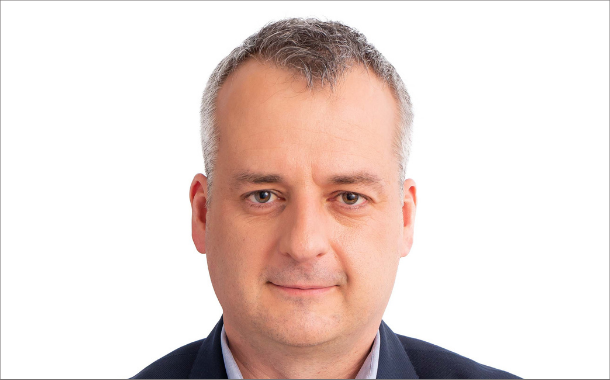 “The demand will only continue to grow to empower anyone to run successful AI to make better decisions, solve complex problems, and run businesses more efficiently,” said Towns. “This massive market potential, combined with Dataiku’s already outstanding track record, culture, and team, made it an easy decision to come on board.”

Towns will lead Dataiku’s financial strategy and operations, focused on scaling its already thriving business. He joins as the company has experienced remarkable momentum over the past year, with highlights including:

“Adam joins our company at the perfect time as AI breaks into the mainstream and we enter our next phase of growth,” said Florian Douetteau, co-founder and CEO of Dataiku. “His experience guiding a company through a period of hyper global expansion, combined with his passion for data analytics and emerging technologies, gives me tremendous confidence that Dataiku is set up for long-term success as we work together to empower our customers with Everyday AI.”