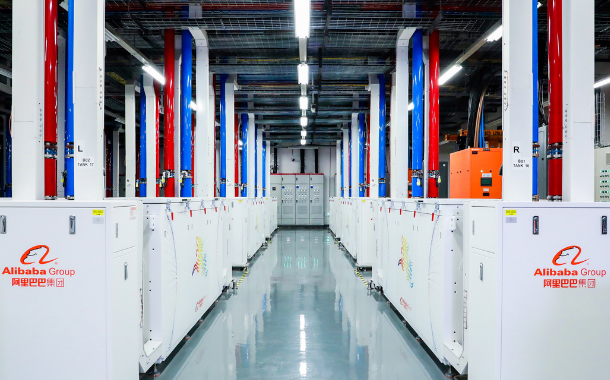 Alibaba has joined Low Carbon Patent Pledge, an international platform that encourages sharing patents for low carbon technologies, to accelerate adoption of green technology and foster collaborative innovation by making nine key patents for green data center technology available for free to external parties. In keeping with its support for green initiatives, Alibaba Cloud, the digital technology and intelligence backbone of Alibaba Group, also aims to have its global data centers running entirely on clean energy by 2030, starting with upgrades to five of its hyper-scale data centers in China.

Joining the coalition of various pledgors from the international society, the initiative marks the first time that Alibaba Group has pledged to offer critical intellectual property broadly available on sustainability, which reinforces its long-standing commitment to achieving a low-carbon and sustainable future for the society through forging broader cooperation. The nine patents offered are parts of Alibaba’s green data center technologies including the unique “soaking server” cooling system Alibaba Cloud has deployed for its data centers since 2015. This non-mechanical cooling measure leads to energy savings of over 70% compared to traditional mechanical cooling.

“We believe technology innovation is a key driver in transitioning to the low-carbon circular economy of the future. As a pioneer and global technology leader, we are committed to taking broader social responsibility to use technology to level the playing field and to empower the wider social groups, creating long-term value. We are excited to join the pledge as a way to encourage a collective approach to build a sustainable and inclusive future for the society and environment through open collaboration, joint innovations and mutual inspiration.” said Dr Chen Long, Vice President of Alibaba Group and Chair of Alibaba’s Sustainability Steering Committee.

Low Carbon Pledge Patent was launched on Earth Day 2021 by Hewlett Packard Enterprise, Microsoft, and Meta with the mission of promoting low carbon technologies and fostering collaborative innovation. Professor Jorge Contreras, academic expert on patent pledges, notes “The addition of these companies strengthens the Low Carbon Patent Pledge and reflects the reality that all sectors of industry can contribute to the effort to accelerate the transition to low carbon energy sources.”

As an infrastructure provider for a green economy, Alibaba Cloud is also committing to have its global data centers running entirely on clean energy by 2030 by employing cutting-edge green technologies in these facilities.

Alibaba Cloud’s Zhangbei data center employs the same method, which contributed to it earning a Green Power Consumption Certificate from the Beijing Electric Power Exchange Center in 2021, recognizing the facility as the first in China to use heat-pump technology. As Alibaba Cloud builds a secure and resilient global infrastructure network, it believes that the advanced technology housed within the data centers will become the new standard with liquid cooling being promoted throughout China and in more countries in the future.

While clean energy solves many issues, its use brings its own set of challenges. The energy supply from solar and wind sources can be fickle, delivering full power when the weather is fair and windy but failing to produce when conditions change. To address that, Alibaba Cloud is assessing carbon management tools to help it better take advantage of energy trading schemes while also planning a more stable energy supply. Alibaba Cloud is also exploring other frontier technologies, like pumping water to store energy, a common way to conserve renewable energy until it is needed.

To help cut electricity use further, Alibaba launched its first proprietary chip, the Yitian 710. The Yitian 710 can accommodate up to 60 billion transistors in each chip, translating into a 50% higher energy efficiency ratio compared with other models. This will make transitioning to clean energy easier as it reduces demand on unpredictable solar and wind energy sources. 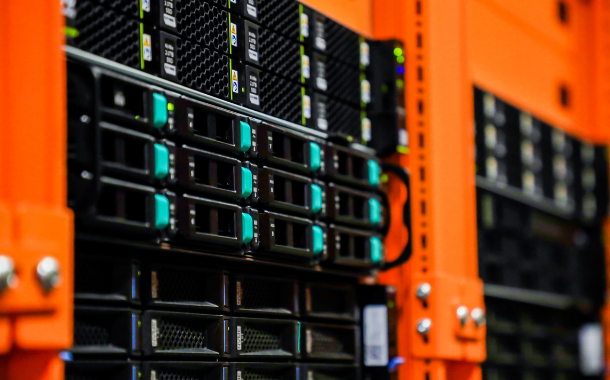