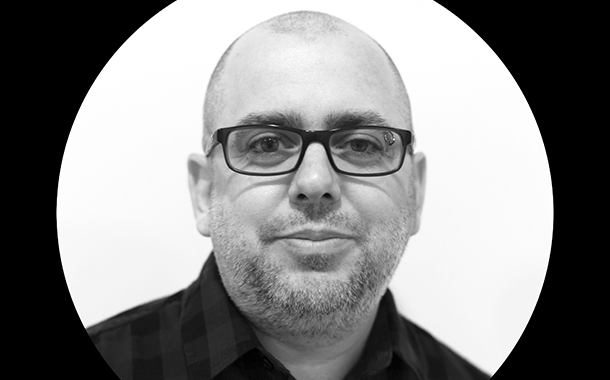 Marc Maiffret brings 20+ years of executive security leadership to BeyondTrust, as a founder at eEye Digital Security, and executive leadership positions at FireEye, BeyondTrust, and SpaceX.  An early pioneer in vulnerability and security research, Marc discovered and named the first Microsoft computer worm, CodeRed.  Marc has testified before Congress on multiple occasions on matters of national security and has appeared on most major TV news stations, newspapers, and security industry publications.

Morey Haber joined BeyondTrust in 2012 as a part of the eEye Digital Security acquisition, where he served as a Product Owner and Solutions Engineer since 2004.  Morey has more than 25 years of IT industry experience and has authored three books: Privileged Attack Vectors, Asset Attack Vectors, and Identity Attack Vectors. He is a founding member of the industry group Transparency in Security, and in 2020 was elected to the Identity Defined Security Alliance (IDSA) Executive Advisory Board.

Morey will carry his extensive knowledge from his most recent experience as BeyondTrust CISO and CTO into his new role as Chief Security Officer (CSO), where he will direct and oversee security and governance for the company’s corporate and cloud-based solutions.

BeyondTrust is also pleased to announce the following promotions and hires, expanding its global team of cybersecurity experts:

In addition, BeyondTrust has continued to grow its talented team of nearly 1,200 global employees, adding approximately 225 new employees in the first half 2021. Despite the challenges of the ongoing pandemic, BeyondTrust remained committed to creating an exceptional employee experience resulting in several industry awards.