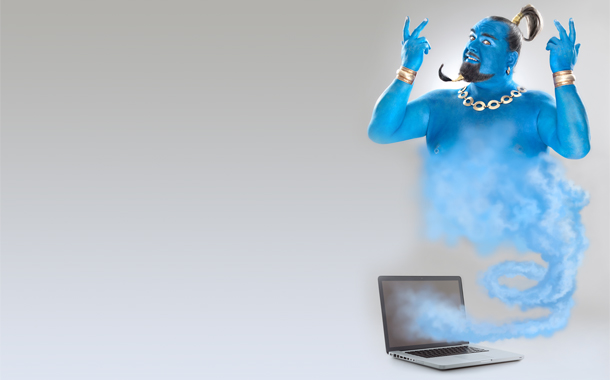 An assistant who always listens, anticipates our every need and takes action when necessary – wouldn’t that be an ultimate luxury for most of us? The luxury is now available and thanks to enterprise assistants! The demand for these assistants is growing at a rapid pace. According to Global Market Insights, between 2016 and 2024, the market share for this technology will grow at an annual rate of almost 35%. Sectors like healthcare and automotive industry are finding used for the speech recognition technology in addition to those found in devices like smartphones. How ahead is the Middle East and Africa region in the adoption of these assistants? How are the businesses benefitting from it?

Artificial Intelligence (AI) is going mainstream and changing the way people do daily tasks from turning on the air conditioner to ordering home delivery. The technology is popularized by smart innovations like Siri, Alexa, Amazon Echo. Etc.

According to a survey, the majority of the United Arab Emirates consumers prefer to get things done easily with the help of smart gadgets and technologies that are powered by Artificial Intelligence. An Accenture study states that 8 in 10 UAE residents cited the availability of AI anytime as a key reason they prefer it to human interaction and three-fourths said AI engagements are faster and more friendly than human interactions. 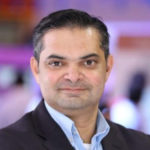 With the growth in the country for smart devices and new technologies, technology companies are cashing in on the demand. Google recently unveiled its upcoming version of Google Assistant. The company showed how the next-gen version of the assistant could be used not only for basic searches but also to operate phone, compose a message and send, search for photographs to attach, etc. Google claims that this latest version of the assistant will process requests up to 10 times faster than the existing model. That’s because the company has slimmed down the AI models used to listen and interpret speech, making them small enough to run directly on the device rather having to send data to remote servers for processing. According to Avaya, voice enabled virtual assistants in the enterprise space will see more demand especially as the human element in customer service is becoming more critical. “AI bots and virtual assistants can orchestrate cross channel conversations, automate support when required, predict needs, assist human behavior, carry context, and thus enable the best use of the human resources available for responding to customer queries,” commented Savio Tovar Dias, Senior Director – Sales Engineering, Avaya International 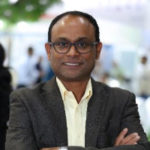 Sunil Paul, Co-Founder and COO of Finesses says that the current crop of chatbots are able to mimic human conversations. As a result, diverse sectors from banking to healthcare to industrial services are turning to chatbots to drive their customer service interactions and glean valuable intelligence on customer and market behaviour as a bonus.

“The business case for chatbots is that they help automate routine functions and frees up the company’s human resources free to deal with more complex and value-added tasks. Most companies look to chatbots as a means to reduce overheads and, thus reduce operational costs,” he adds.

According to Avaya, First Call Resolution (FCR) is a perfect use case for AI-enabled voice assistants. These assistants can support the customer service agent by collating all relevant information on the customer, in real-time, and presenting it in a format that allows the agent to easily view, interpret and action the customer’s query without the need for multiple touch points. As a case in point, together with the AI department of the Dubai Police, Avaya created ‘Amena’, a virtual assistant which can help users with certificates, queries, permits, complaints and smart services, all via the convenience of a smartphone app. 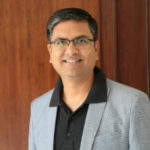 Also, as the impact of AI starts to be applied to real-world use cases, we will inevitably need to get used to some new terminology. One of the technology industry’s new favorites is the notion of the ‘cobot’, short for collaborative-robot says Chris Pope, VP Innovation, ServiceNow.

Cobots come in many forms. Some will be purely software-based helper robots that we might think of as sophisticated extensions of chatbots or virtual assistants. Some will more physically manifest themselves as robot arms, exoskeletons or some other form of intelligently programmed machinery. Some will be a super-smart mix of both. 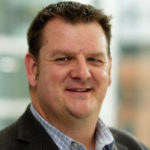 “With a cobot as your new office buddy, we can start to think about the workplace itself from a different perspective. We’re all used to open plan office seating layouts these days, but with cobots in the workplace, the software itself will be able to straddle cross-team functionality matrices that far outstrip the boundaries of the physical office itself. For example, team member actions in the UAE can be automatically reflected in plans for the UK or US offices in near real-time. The cobot doesn’t sleep, so a new global digital workflow starts to become possible,” adds Chris.

Gartner also notes that the integration of Amazon Alexa speakers in Marriott helps with check out procedures and management of room’s amenities.

Though customers in the region are more open to adopting enterprise assistants, some users have begun to worry if the assistants are listening and recording their personal conversations. According to reports, there are multiple triggers to such concerns, one of them being Germany using Amazon’s voice assistant who received 1700 audio files from a person he never met.

A Forrester report states that a hacker has already developed a method to install malware on a pre-2017 Amazon Echo that streams the microphone to any remote computer, accesses the owner’s Amazon account and installs ransomware.

Last year, some users reported that Alexa, residing on Amazon’s Echo began laughing at them creepily without being asked to do so. Amazon quickly acknowledged the issue and said that the AI was activating on its own after mishearing instructions.

With such issues, privacy and security concerns are never far away from a customer’s mind. Hence enterprises must always be aware of the security and integration challenges. Gartner recommends several steps for enterprises including deploying speech-to-text and text-to-speech services as enhancements to chatbots or virtual assistants. Organizations should also look at whether these services can be applied to a broader range of applications in the enterprise. IT leaders should also perform troubleshooting around storage, security, reporting, and compliance, and then enable existing virtual personal assistants such as Siri, Cortana, and Google Assistant as orchestration points for services and applications in the enterprise.

The Future of Work

Like any other technology, enterprise assistants have the potential to be very useful. Although still in a very nascent stage, the adoption shall continue to grow, making them an essential part of our lives. Enterprises will have more to gain by implementing them – drive the productivity of the business and create new capabilities.