Etisalat Gets Its New CEO 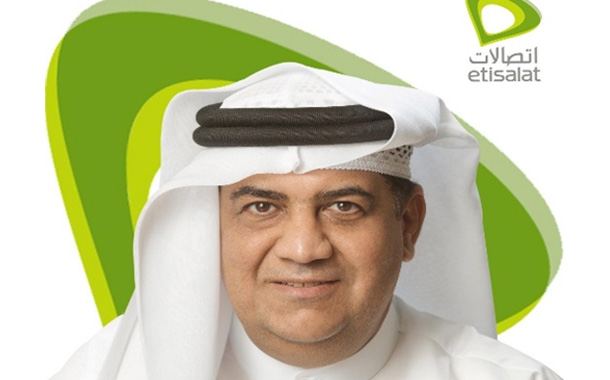 The Board of Directors of the Emirates Telecommunications Group Company, ‘Etisalat Group’, appointed Saleh Abdullah Al Abdooli as Chief Executive Officer of Etisalat Group. With the restructuring, Al Abdooli will now manage the company’s international operations as well as the local UAE operations.

Al Abdooli has over 25 years of experience in the telecommunication sector and a career dotted with major accomplishments, most notably the successful establishment of Etisalat Misr in Egypt. In 2012, he returned to the UAE as CEO of Etisalat UAE when the region was undergoing intense competition. In 2015, Saleh was named as the second ‘Most Powerful’ executive among Top 50 Executives in Arab Companies (Global 2000) according to Forbes Middle East ranking.

He is one of the first Emirati engineers to have earned a Master’s Degree in Telecommunications Technology in 1992 from the University of Colorado, USA, after completing his Bachelors in Electrical Engineering from same university.