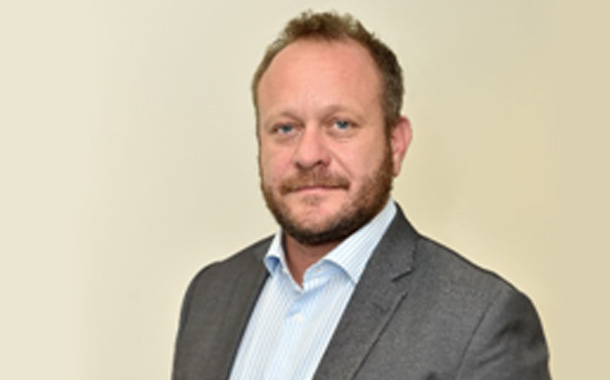 The latest research on digital use and e-commerce in the Middle East demonstrates that investment in technology and innovation in the financial services sector is now essential, according to the organizers of the largest financial technology event in the region.

Chris Fountain, Managing Director of Turret Media noted that the research released by Hootsuite and We Are Social confirmed that consumers in the region now demand online solutions they can access through their mobile phones on social media platforms – and the financial sector in particular needs to invest in the appropriate technology or risk being left behind.

are active on social media, representing a 47% year on year rise, and there are an incredible 312 million mobile phone subscriptions.

Globally the amount of web traffic on mobile devices has soared in recent years, with just over half now being accessed this way, a significant rise from 2013 and from the first figure recorded in 2009 of 0.7%.

The research also revealed some startling findings on E-commerce, with 1.61bn people buying online in 2016. This equated to a total business to consumer market of USD1.915trillion last year.

Chris said “The rise in digital use in the Middle East shouldn’t surprise anyone, but I think most people would be surprised at just how sharply it’s rising and the figures on mobile use in the GCC are quite incredible”.