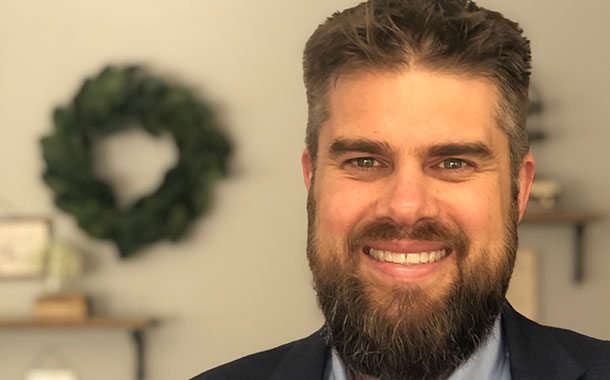 Infoblox has unveiled new research into the foundational infrastructure challenges faced by networking and security decision-makers in the US government. The report reveals a disruptive year of workforce transformation forced by the Covid-19 shutdowns during which respondents also handled expensive fallouts from network outages and data breaches.

Based on 294 responses from federal, state and local government IT decision-makers, key survey findings include:

“The Covid-19 shutdowns strained government IT resources as teams were time-pressed to secure remote workers while building out the infrastructure,” says Allen McNaughton, Director of Sales Engineering, Infoblox Public Sector. “As the cascading SolarWinds breach reminds us, the US government faces well-resourced attackers capable of finding and exploiting unexpected gaps. Government IT teams have the tough job of building out cloud infrastructure while defending it and legacy systems, which raises the stakes.”

“Fortunately, government IT teams are prioritising network visibility and security investments to directly address their areas of top concern,” notes McNaughton. “This correlates with demand for our core networking and security services, which has grown substantially year-over-year. Infoblox securely extends a customer’s network into the cloud and sources DNS traffic insights that BloxOne Threat Defense uses along with other threat intelligence feeds and mitigation tools to provide defence-in-depth for on-premises and remote systems.”