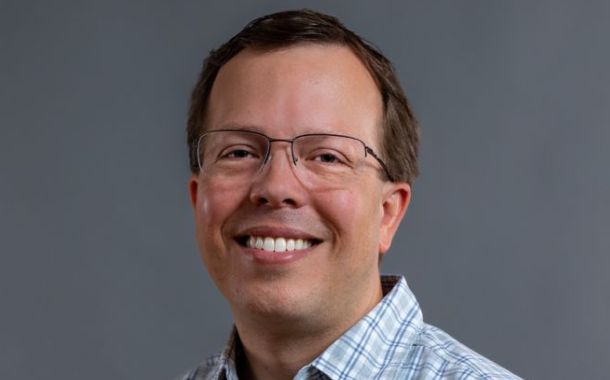 Red Hat, announced that it has named Matt Hicks as its President and Chief Executive Officer. Hicks, who previously served as Red Hat’s executive vice president of Products and Technologies, succeeds Paul Cormier, who will serve as chairman of Red Hat.

Known as a hands-on leader within Red Hat, Hicks joined the company in 2006 as a developer on the IT team. He quickly rose via leadership positions across the organization, helping Red Hat solidify itself as the open hybrid cloud technology leader. Most notably, Hicks was a foundational member of the engineering team that developed Red Hat OpenShift which has grown into the backbone for hybrid cloud deployments across industries, now serving as the industry’s leading enterprise Kubernetes platform. He has remained at the vanguard of hybrid cloud computing and Red Hat’s product strategy since then.

Open source software is the IT industry’s innovation engine. With more than 25 years experience in Linux, a background in computer engineering, industry vision and business acumen, Hicks is well-regarded for his work with customers and partners to solve the next generation of IT challenges with open source innovation.

Cormier, who was named president and CEO in 2020, has a 21-year tenure at Red Hat and during that time he has driven much of the company’s open hybrid cloud strategy, playing an instrumental role in the expansion of Red Hat’s portfolio to a full, modern IT stack based on open source innovation. His efforts to transform Red Hat Linux from a freely downloadable operating system to a subscription model with Red Hat Enterprise Linux (RHEL), was a pivotal moment.

His leadership solidified Red Hat as an industry leader and paved the way for the open innovation that is at the heart of the hybrid cloud and modern IT. RHEL is now the industry’s leading enterprise Linux platform, powering more than 90% of Fortune 500 organizations and touching $13 trillion in global business revenues in 2022. With RHEL as the foundation for open hybrid cloud, Red Hat is creating the future of enterprise IT.

Before much of the industry, Cormier championed a vision for open hybrid cloud, giving customers the flexibility to deliver any app, anywhere on any infrastructure from the edge and bare metal to multiple public clouds in a common, more consistent manner. As chairman, he will continue his efforts to help customers bring that vision to life. In his new role, Cormier will serve as Red Hat’s strategic touchstone and key advisor. His focus will continue to be on scaling the company and accelerating customer adoption of open source technology to build their open hybrid cloud architecture.

Having led more than 26 acquisitions at Red Hat, Cormier will also work closely with Red Hat leadership on future M&A strategy. Since Red Hat’s acquisition by IBM in 2019, Cormier has been instrumental in scaling and accelerating Red Hat while maintaining the company’s market neutrality. He will continue to work alongside IBM chairman and CEO, Arvind Krishna in this capacity. Both Cormier and Hicks will report to Krishna.