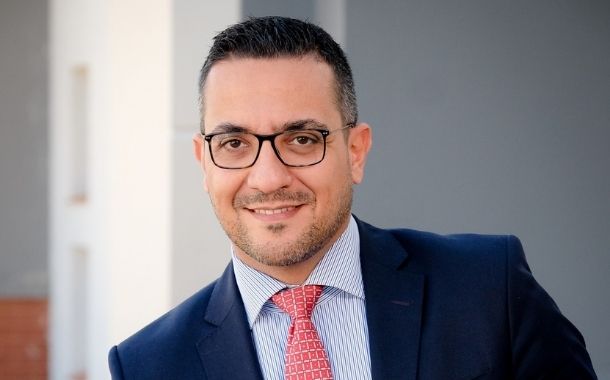 Veritas Technologies, announced the results of a new study revealing that many UAE enterprises are racing ahead with the adoption of Kubernetes into mission-critical environments. According to the research, 88% of UAE businesses are expecting to deploy the technology in the next two to three years, and a third already relying on it today. However, the majority are underprepared to face the threat against their Kubernetes environments: just 35% of UAE businesses who have deployed Kubernetes so far have tools in place to protect against data-loss incidents such as ransomware.

The research, which gathered the opinions of 1,100 senior IT decision makers from the UAE and around the world, found that 67% of UAE organisations that had deployed Kubernetes had already experienced a ransomware attack on their containerised environments, while a staggering 85% of UAE respondents said that ransomware attacks on Kubernetes environments are an issue for their businesses today.

Johnny Karam, Managing Director & Vice President of International Emerging Region at Veritas, said: “Kubernetes offers a world of benefits for businesses – it’s affordable, flexible, scalable and really easy to deploy – so it’s no wonder UAE enterprises are embracing containerisation. Unfortunately, this can mean it’s really easy for organisations to surge ahead faster with their Kubernetes implementation than their Kubernetes protection. Suddenly, they’ve found themselves with over two-thirds of their mission-critical Kubernetes environments completely unprotected from data loss. Although the benefits of Kubernetes are vast, protection measures must keep pace so that Kubernetes doesn’t become the Achilles heel in businesses’ ransomware defence strategies.”

Almost all (99%) UAE respondents believe that there are benefits to taking an integrated approach to protecting their at-risk data sets by extending their existing data protection from their traditional workloads out across their containerised environments. Yet, just 29% of UAE organisations are currently following this model while the rest are complicating their protection environments with stand-alone products for some, or all, of their Kubernetes protection. This could be because nearly half (47%) of respondents said that they know little or nothing about solutions that could protect data across traditional, virtual and Kubernetes environments.

Karam continued: “Our research shows that UAE organisations clearly understand the value of protecting the mission-critical data that they’re using in their Kubernetes environments. It’s reassuring to see that they are on the right path to full protection. However, a lot can happen in five years, especially in the fast-moving cybercrime world, where sophisticated ransomware variants can emerge over that time to target Kubernetes and exploit this vulnerability while it exists. To ensure they don’t leave themselves open to attack, organisations should take advantage of the opportunity to consolidate their current data protection platforms to cover their Kubernetes environments today, along with all other data wherever it resides.”