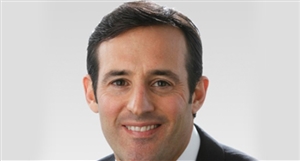 “In the second quarter, we delivered year-over-year growth in operating margins and earnings-per-share consistent with our expectations, despite a more challenging quarter from a top-line perspective,” said Peter Leav, President and Chief Executive Officer. “We continue to be focused on investing in new solutions for both core and adjacent markets and working closely with our strategic partners, while improving sales execution in the field.”

“In the second quarter, we continued to be good stewards of our capital,” said Laura Durr, Chief Financial Officer and Executive Vice President. “Polycom generated $33 million in operating cash flow and repurchased $25 million of common stock under our current share repurchase program during the quarter.”