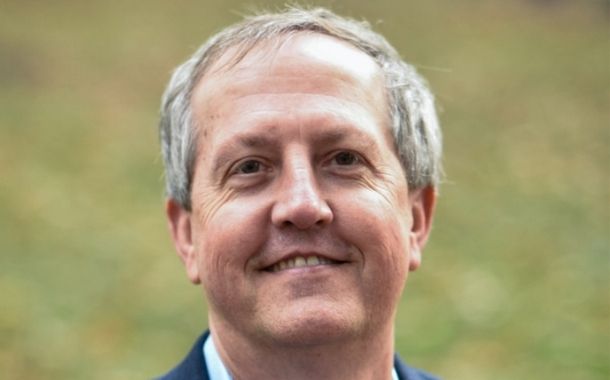 ThreatQuotient, announced that Frost & Sullivan has presented ThreatQuotient with the 2021 Best Practices Competitive Strategy Leadership Award for excelling in Extended Detection and Response. Frost & Sullivan strictly reserves this recognition for companies at the forefront of innovation and growth in their respective industries, and believes that ThreatQuotient will emerge as a transparent and reliable vendor that supports security operations aligned with XDR’s vision.

ThreatQuotient’s security operations platform, ThreatQ, takes a data-driven approach to simplifying detection and response through high fidelity data management capabilities and near endless integration options and capabilities. ThreatQ’s open integration architecture empowers customers to embrace XDR by fusing together disparate data sources, systems and teams through its innovative DataLinq Engine. This adaptive engine imports and correlates external and internal data; curates and analyzes data for decision making and action; and exports a prioritized data flow across the infrastructure for accelerated detection and response.

Frost & Sullivan’s extensive and ongoing analysis on the XDR space, coupled with stringent award criteria, identified ThreatQuotient as a leading vendor-agnostic solution that aggregates data from a wide range of security controls (e.g., endpoint, cloud, network), enabling security teams to detect, investigate, and respond to threats in a faster and more holistic manner.

“ThreatQuotient is proud to be recognized by Frost & Sullivan as a leader in the XDR market,” said John Czupak, President and CEO, ThreatQuotient. “XDR is generating a tremendous deal of interest from security operations professionals, and is becoming one of the most discussed topics in the cybersecurity industry. We approach XDR differently, as a destination towards which the market is evolving, not necessarily as a silver bullet solution. ThreatQuotient’s platform supports a wide range of use cases, from threat detection, investigation and response, making security operations more efficient and effective.”

Mikita Hanets, Frost & Sullivan industry analyst, added, “In contrast to most early XDR offerings, the ThreatQ Platform enables security operations teams to ingest data from a wide array of security controls, whether they are from a single vendor or multiple providers. The company has an extensive list of out-of-the-box integrations that allow ThreatQuotient’s customers to start benefiting from those partnerships in a matter of minutes.”

According to the Frost & Sullivan award write-up, ThreatQuotient’s security operations platform already outperforms most early XDR offerings by enabling the correlation of threat data, integrating with a wide range of third-party solutions, and taking a data-driven approach to automation. Positioned as a company that will power the industry evolution towards the XDR vision, this recognition comes on the heels of two major product updates announced in 2021: ThreatQ TDR Orchestrator and ThreatQ Data Exchange.

Mindware and Quest sign distribution agreement for GCC and Levant