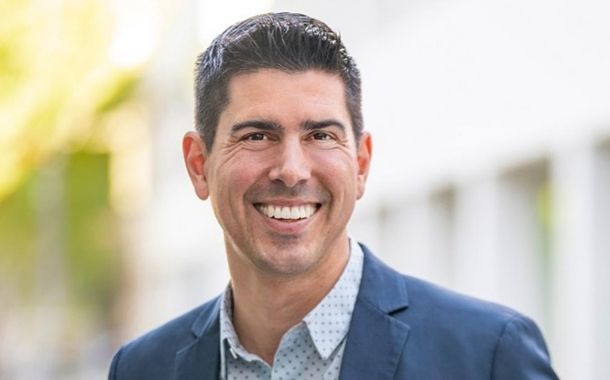 VMware, announced that Kit Colbert has been named VMware’s next Chief Technology Officer. Colbert joined VMware in 2003 as the technical lead behind the creation, development and delivery of the vMotion and Storage vMotion features in VMware vSphere.

Throughout his tenure at VMware, he served in multiple roles, including VMware’s Cloud CTO, General Manager of VMware’s Cloud-Native Apps business, CTO for VMware’s End-User Computing Business, and as the lead architect for the VMware vRealize Operations Suite.

As part of his new role, Colbert will shape the technical vision for the company, and the transformation to a cloud and subscription-centric R&D organization. His oversight includes advancing research and development efforts, overseeing the VMware Engineering Services team, the Design UX team and the company’s ESG commitments.