The Future IT Summit 2017, held at the Burj Al Arab Hotel on 14th March opened doors to an overwhelming crowd in its third edition. A great line-up of speakers, country driven case studies and presentations, the Titans Badge of Honor and the Catalyst awards summed up to help the Future IT Summit 2017 create a niche benchmark  in the region.

The Future IT Summit 2017 organized by Enterprise Channels MEA and brought to you by Global Enterprise Connect kicked off with the Titans Badge of Honors. As the first-year anniversary of the Titans magazine, this badge of honor award were bestowed to over 55 CIO’s who were featured in the Titans magazine. The summit witnessed incredible presentations and striking discussions on innumerable opportunities and possibilities that the cloud is bringing into the region to change the way IT would redefine business. 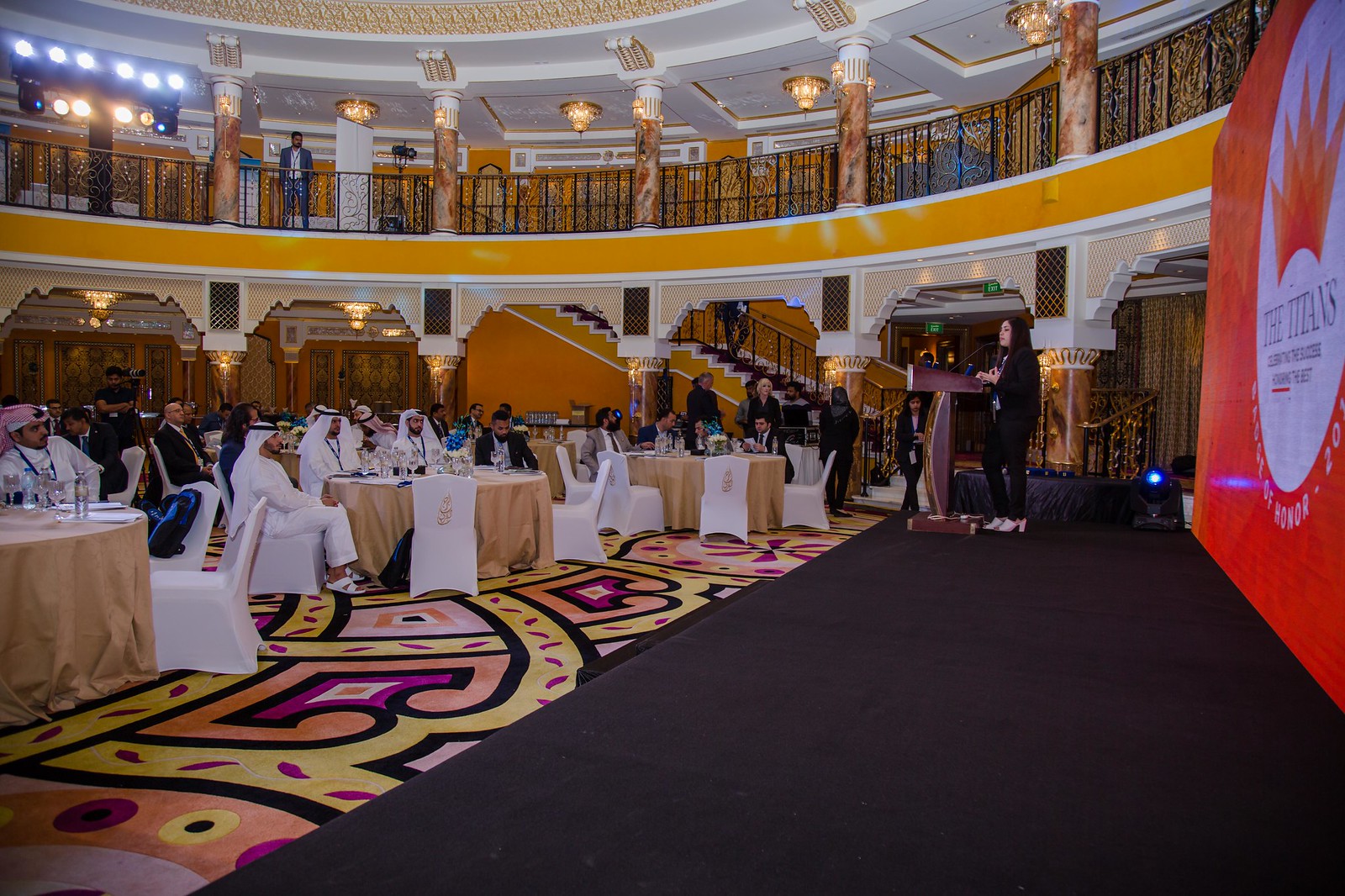