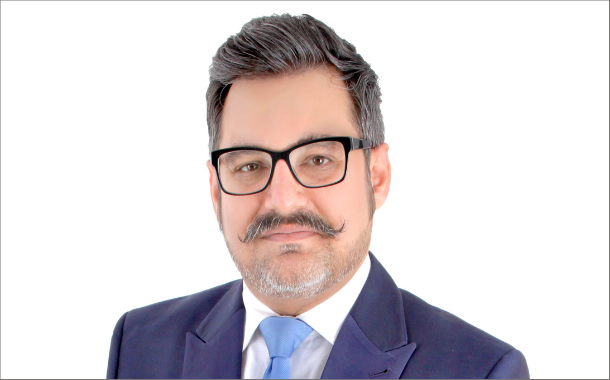 The United Arab Emirates leads EMEA in the leverage of data, data science and artificial intelligence (AI) for the purposes of decision making and business growth, according to a report commissioned by Dataiku, the platform for Everyday AI. The survey was conducted by YouGov in early 2022 and involved 2,487 decision makers from across France, the United Kingdom, the Netherlands, Germany, and the UAE. It revealed UAE respondents to be the most convinced of data’s utility in the workplace, with 84% considering it essential compared with the EMEA average of 69%.

The UAE has long been established as a world leader in artificial intelligence, having been the first nation to appoint a minister of state for AI. And in early March 2022, Dubai International Financial Centre (DIFC), in collaboration with the UAE’s Artificial Intelligence Office, announced the launch of a special license for companies that focus on AI. In support of the country’s Artificial Intelligence Strategy 2031, the license rewards firms for their efforts by granting Golden Visas for select employees.

“The findings in our report clearly establish the UAE as highly aware of the power of data and AI,” said Sid Bhatia, Regional Vice President & General Manager for Middle East & Turkey, Dataiku. “We believe this a direct consequence of the government’s forward-looking position on these technologies. We see this in its Artificial Intelligence Strategy 2031; we see it in the federal government becoming the first to appoint a minister of state for AI; and we see it in DIFC’s move to issue special AI licenses. Our findings also highlight the widespread acknowledgement that enterprise AI is an organizational asset that will define the business of the future and the industries of the future.”

However, Bhatia also pointed out the gap in perception between managers and non-managers in the UAE when it comes to data utility and the role of AI. While 71% of UAE managers say their use of data in daily work has increased over past five years and 73% believe their use of data will increase over next five years, only 44% of non-managers say they have used more data over the past five years and a mere third expect to use more over the next five years. Two thirds (67%) of those in management positions believe AI and data science will impact their roles but less than half (44%) of non-managers believe the same.

“There is clearly a need to democratize the use of AI if it is to gain widespread acceptance as a tool of prosperity,” continued Bhatia. “It is only when all people within an organization see AI as a partner in change that they will come together and collaborate. Then stakeholders can deliver the culture needed to build a digital business. Through this culture change comes Everyday AI, where organizations can truly capitalize on data science to gain the kind of insights that lead to innovation.”

An Everyday AI culture is one where the leverage of data becomes routine through a combination of upskilling, governance, and technology procurement. Under such conditions, execution becomes faster by including more people in the analytics process, resulting in quicker identification of opportunities, more rapid attainment of insights, and slicker action.

“Under Everyday AI, the use of data becomes almost pedestrian,” Bhatia explained. “AI is so ingrained and intertwined with day-to-day operations that it’s just part of the business, rather than being used or developed by one central team. That is the future we see for forward-thinking business communities like the UAE.”