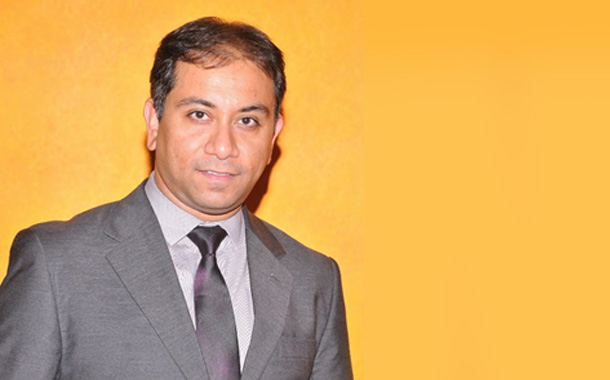 According to Amit Roy, EVP and regional head for EMEA at Paladion, the company shifted its gear to focus on ‘Speed’ as the new paradigm for security, given the fact that the threat landscape are evolving organically and it is not about if an organization will get breached or not but about how speedily can the organizations detect a threat and mitigate it.

“It is a global problem,” says Amit. “The time taken to detect and react to a threat has been one of the biggest threats to organization. Paladion’s High Speed Cyber Defense is an offering to the modern enterprises that fortifies their detection techniques with machine intelligence, security automation and high people ration that would enable them to detect and react to a threat immediately.”

Talking about Paladion’s managed security services offering, Amit says that, knowing the evolving threat landscape, today’s security services need to be compatible with cognitive technologies like AI, ML and leading the way to big data. Paladion’s Managed Detection and Response Service uses Paladion’s proprietary security analytics and orchestration platform and integrates it with our mature SOC talent to improve threat detection and also respond to threats, which is unlike other MSSP services.”

Gartner has also identified Paladion as a representative vendor for its advanced threat detection and incident response capabilities using their proprietary security analytics and orchestration platform, which are capabilities profiled in this research. Paladion’s CyberActive MDR is a fully managed offering that can fix the disparity between the speed of compromise and the speed of detection.