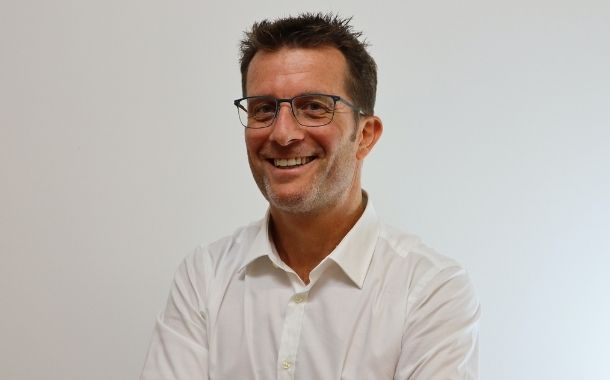 Under Paul’s leadership, Acer has been focused heavily on strengthening its operations in the region and has taken various measures to develop its business locally. The changes in upper management personnel reflect a continuation of the company’s unwavering commitment to support the MEA region.

Rossi has been serving as Vice President EMEA PBU since 2017. A long-time Acer employee, he has been with the firm since 2007, having started in product development. During his nearly 15-year association with Acer, Rossi has worked in different leadership capacities. He joined the Acer EMEA PBU in 2013 and has been instrumental in building efficient operations for the brand. As the regional Vice President, Rossi will bring his invaluable strategic insights and expertise to further strengthen Acer’s position as an industry leader in the region. 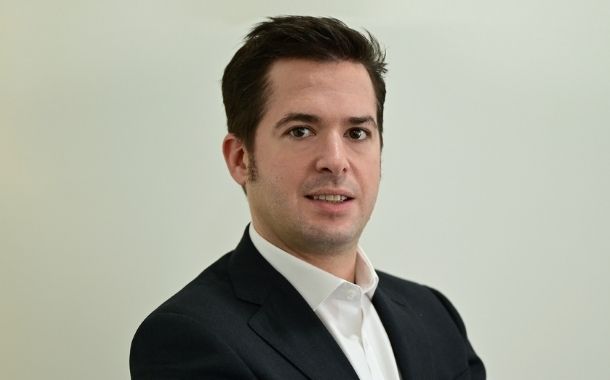 Incoming Acer Middle East Country Manager Michele Montecchio will be relocating to Dubai for his new role. He was previously serving as EMEA Senior Manager, Consumer Notebooks and Gaming for the organization. His vast experience in the product development domain and well-rounded expertise in end-to-end processes will be crucial in the company’s quest to attain its goals and targets.