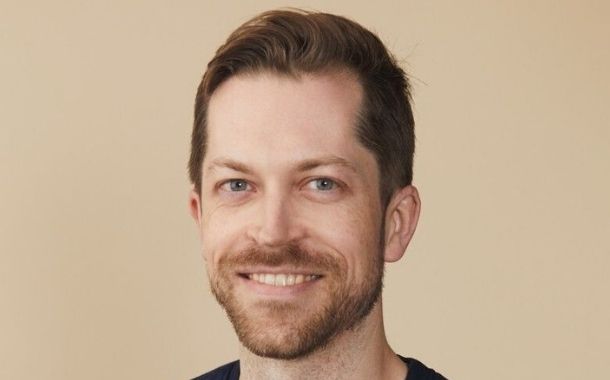 Dataiku, announced the appointment of Edward Bush as Chief Operating Officer with a focus on enabling the company’s operational growth by leading global people, expansion, and program management. Ed joined in 2017 as Dataiku’s VP of Finance and has helped Dataiku raise over half a billion dollars and grow the company from less than 50 employees to almost 1,000 today. Ed has a strong track record of building and running teams at Dataiku and beyond, having also done so at rapidly scaling companies like WeWork and VTS across finance, legal, people, business operations, and analytics functions. Along with his operational experience, Ed brings deep knowledge and appreciation of Dataiku’s people and processes, enabling him to continue scaling the business while further strengthening the company’s global employee culture.

“As my colleagues like to say, last year was a ride on the rocketship,” said Florian Douetteau, co-founder and CEO of Dataiku. “Not only were we able to scale the company and team, but we never lost sight of the importance of also maintaining and growing our company culture alongside it. The two should never be seen as mutually exclusive as they are one and the same, which Ed understands and has fully embraced. As our new COO, I know Ed will continue to be a bastion of this strong work culture as well as a driver of growth as we continue riding that rocketship throughout 2022.” 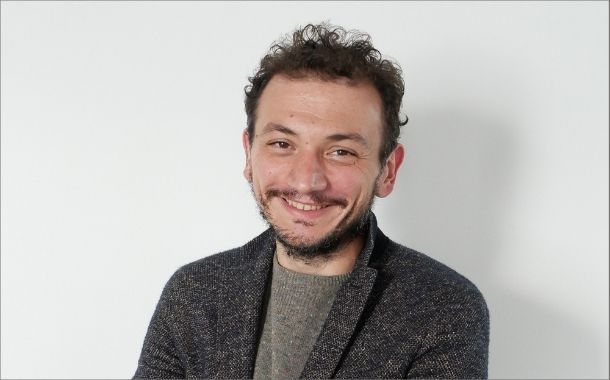