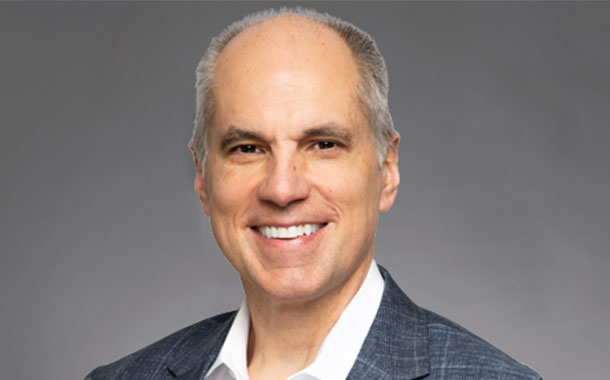 Francisco Partners has announced it has closed on the previously announced acquisition of Forcepoint from Raytheon Technologies. Forcepoint is a provider of cybersecurity solutions that protects the critical data and networks of thousands of customers throughout the world. Coinciding with the transaction close, the company’s board of directors has appointed Manny Rivelo as Chief Executive Officer effective immediately. As CEO, Rivelo will focus the company’s strategy on accelerating enterprise and government agency adoption of a modern approach to security that embraces the emerging Secure Access Service Edge architecture.

Forcepoint also announced two new executive appointments that will further strengthen the leadership team as the company becomes an independent entity. These include Dave Stevens as Senior Vice President of Strategy and Execution and John DiLullo as Chief Revenue Officer. Additionally, Sean Berg has been promoted to President of Global Governments and Critical Infrastructure. Stevens, DiLullo, and Berg will all report to CEO Manny Rivelo. 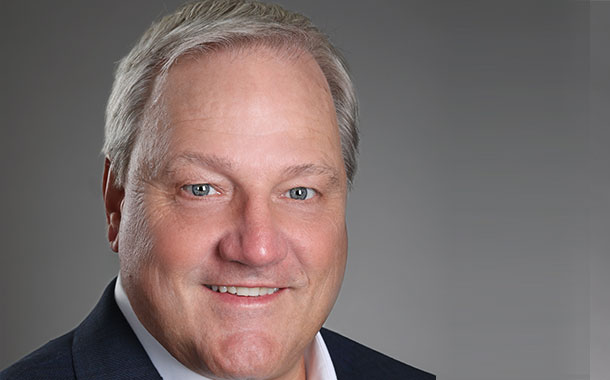 As Forcepoint CRO, DiLullo will be responsible for driving the company’s worldwide sales and business development organizations to accelerate customer adoption and deployment of Forcepoint solutions globally. Prior to Forcepoint, DiLullo served in executive leadership roles at Lastline, F5 Networks and Aruba Networks. 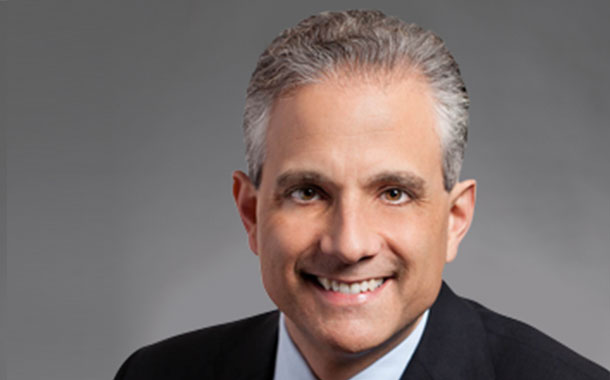 In his new position as President for Global Governments and Critical Infrastructure, Berg will continue to lead the business unit’s global revenue and technology growth, including continued expansion of the company’s leadership in cross-domain and insider-threat security segments. Berg joined the company in May 2017 as Vice President of Sales for Global Governments and in October 2017 named Senior Vice President and General Manager for the business unit.

“Cybersecurity has never been more important for businesses and governments around the world. As we continue to see broad-scale global attacks, the cybersecurity industry needs to evolve to deliver security capabilities to match those of today’s sophisticated threat actors. Likewise, every organisation today needs to evolve its security posture to holistically integrate cybersecurity across the entirety of its business operations and culture. It can no longer be viewed as ‘just an IT issue’,” said Rivelo. “I look forward to solidifying Forcepoint’s leadership position as the global cybersecurity partner of choice for enterprises and government agencies.”