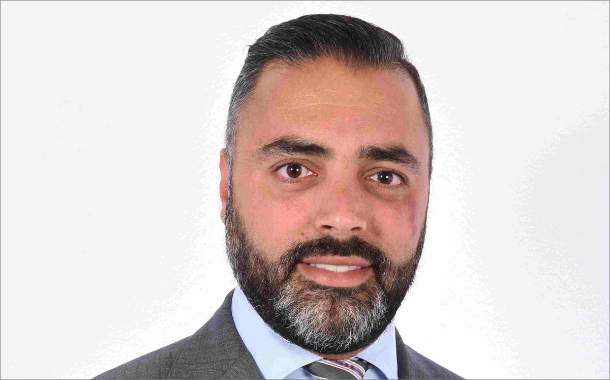 Cybereason, the XDR company, announced that it has hired Hussam Sidani as Regional Vice President for the Middle East and Turkey region. Sidani will oversee the company’s operations in the region and be responsible for accelerating Cybereason’s customer and partner base in MEA, giving Defenders the ability to stop sophisticated cyberattacks. Sidani will hire the top sales and engineering talent in the region to best support the business.

Sidani joins Cybereason with more than 20 years of security experience, having most recently led Gulf, Levant, & Africa sales for FireEye. He previously spent 10 years leading the Gulf region for Symantec where he grew revenues by expanding channel partnerships and strategic selling initiatives.

In addition to expanding Cybereason’s Dubai office, Sidani will further expand the company’s products and services reach into the Kingdom of Saudi Arabia, Qatar and Turkey with future channel partners.

“The common theme with Hussam’s career is growing successful sales teams throughout the Middle East and Africa with a network of top sales leaders and a robust partner ecosystem. Hussam will play an instrumental role in further fueling Cybereason’s growth in Dubai and new countries throughout the region,” said Frank Koelmel, Cybereason, General Manager, EMEA.

“Today, legacy security solutions aren’t helping organizations combat ransomware attacks and other cyber threats. In fact, they exacerbate the problem — too many alerts that hide the true threats, and too many false positives that waste security teams’ time. A new approach is needed to help Defenders fight back. Cybereason’s AI-driven XDR platform paints a unified story of an attack for security analysts, helping them fight back and end attacks while predicting and preventing future threats,” said Sidani.