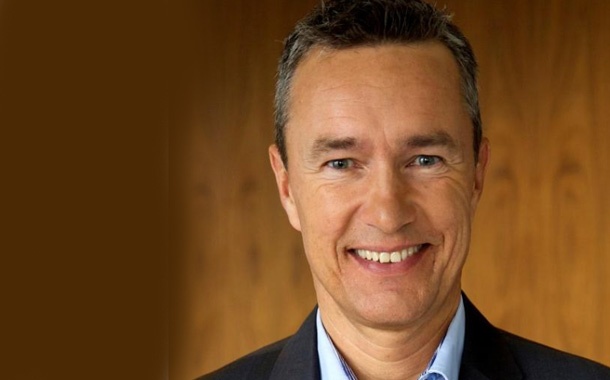 Infoblox has grown topline in the mid-teens this past year and surpassed 8,000 customers across the globe with approximately 50 percent market share in DNS, DHCP, and IP address management, (the category known collectively as DDI).  Additionally, the company has opened Global Centers of Excellence in Tacoma, Bangalore, and Trivandrum to serve customers around the globe.

“In an increasingly hyperconnected world, our customers understand that an entire organization’s fate can rest in the hands of its network, and they want the confidence to know their network and security are tightly integrated and built on a rock-solid foundation,” said Jesper Andersen, CEO of Infoblox. “Infoblox’s journey has been nothing but extraordinary as we’ve spent the last 20 years striving to offer our customers next level security, reliability, and automation. We couldn’t be more excited to continue down this path of excellence and to help our customers achieve the gold standard of networking.”

Infoblox is helping over 750 hospitals and healthcare providers as well as 85 percent of the world’s automotive manufacturers and more than 90 percent of the largest financial services companies to: Protect against the rising flood of malware and cyberattacks by leveraging 14 billion threat indicators and 30+API-level security vendor integrations; Keep business up and running by providing the critical DNS service needed to ensure modern businesses can operate on a Tier 1 foundation with five nines availability; Overcome complexity and solve problems through data intelligence from 17 trillion DNS queries

“The best cybersecurity solution is like Superman’s archenemy Doomsday. When he experiences an attack, he develops immunity to that method and becomes indestructible over time. Infoblox provides our enterprise with security capabilities that make us resilient to malware and data exfiltration via threat intelligence that’s highly contextualized and fully automated,” said DJ Goldsworthy, Director Security Operations and Threat Management at Aflac.

“SPXFLOW is a large and ever-changing company which requires a nimble network infrastructure. Infoblox DDI enables our team to keep the network up to speed and adapt it to market dynamics. In addition, Infoblox’s cybersecurity benefits are impactful.  Having a global view of what devices live on the network, how long they have been there and where they have been has become critical to our team’s success,” said Jitu Mani Das, Lead Information Security Analyst at SPXFLOW.

“Adobe has been utilizing the comprehensive Infoblox suite since 2012 to manage its global DNS, DHCP, IP address management, and NTP services. Infoblox’s robust and flexible platform gives Adobe the ability to support its multi-cloud environment, allowing DDI services to scale as the business grows. In addition to agility and scalability, the existing global deployment and architectural design drive the availability and reliability metric of 99.99%,” said Simran Sandhu, manager, Global Network Build & Engineering Infrastructure at Adobe.