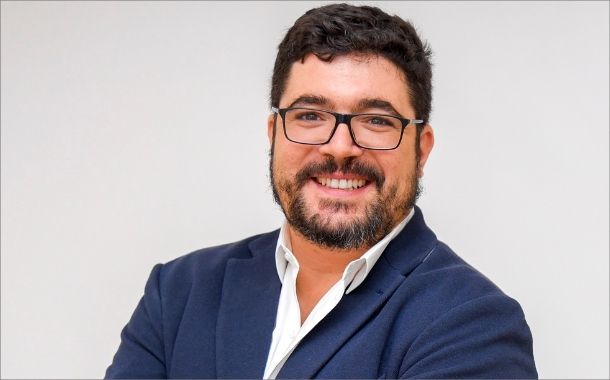 Nutanix announced appointment of Yacine Kherbane to Vice President, EMEA Marketing. The promotion is effective immediately and he will be based in Paris. In his new role, Kherbane will manage a high performing team across EMEA that has been integral to Nutanix’s success of driving a record pipeline, new business growth and increased partner engagement.

With 23 years’ experience in IT, Yacine Kherbane is a recognised marketing leader who also enjoys a solid reputation internally since joining Nutanix more than seven years ago. He first joined Nutanix in September 2014 as Marketing Manager for Southern Europe and Middle East, Israel and Turkey.