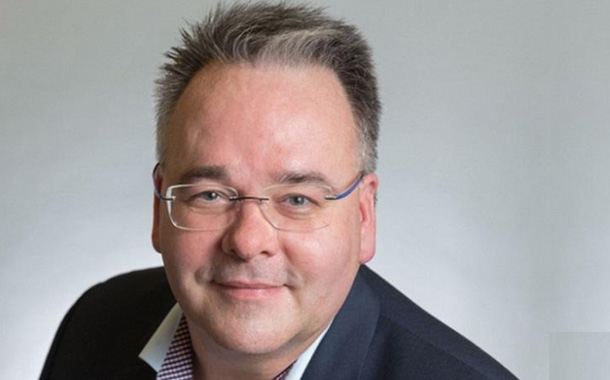 The success of SonicWall’s EMEA business is in part attributable to new enterprise services announced during Q4 2018, which include zero-touch and Cloud deployment of SonicWall next generation firewalls, as well as secure SD-WAN which is now delivered alongside SonicWall’s firewall protection.

Michael Berg, Executive Director Sales EMEA, SonicWall, commented: “Our boosted presence across EMEA is part of a long-term plan, and proof of our determination and commitment to strengthen SonicWall’s value proposition among our valued customers and partners within this exciting and rewarding market.

“By ensuring our channel expertise is always within easy reach and that we are committed to speaking local languages, we are better placed to understand and respond in a valuable way to our customers’ individual cybersecurity challenges.

“In July, SonicWall expanded its cooperation with the Middle Eastern and Eastern European markets after establishing direct relationships with local partners. The opening of the Dubai office this week is the next phase of our development in the Middle East and SonicWall continues to forge meaningful and mutually beneficial relationships with regional Channel partners directly.”

In addition to new EMEA offices, SonicWall has invested in talent to bolster and lead its Enterprise Sales, DACH and UK sales teams.

SonicWall’s new DACH Enterprise Team is headed by Michael Struss, who joined SonicWall from Silent Circle earlier this year and who has previously managed the DACH region for Entrust.

Jan Patrick Schlögell now leads SonicWall’s DACH Channel Team. Formerly with Sophos before joining (then) Dell SonicWall in 2015, Jan Patrick will be growing the DACH channel business by maintaining the value of the SonicWall offering to channel partners.

The Strategic Partner team under the direction of Luca Taglioretti has also been strengthened with the appointment of Fabrizio Corradini, formerly Channel Manager at CISCO and EMC, takes on the role of Strategic Partner Manager for Southern Europe, leveraging the MSSP Go-To-Market and Strategic Partnership with top service providers and global system integrators.

Luc Eeckelaert is a 15-year channel veteran with many years of experience in IT Security. Luc has held various senior channel sales positions at Utimaco Safeware, Trend Micro and SonicWall where he has been a Regional Sales Director for several years.