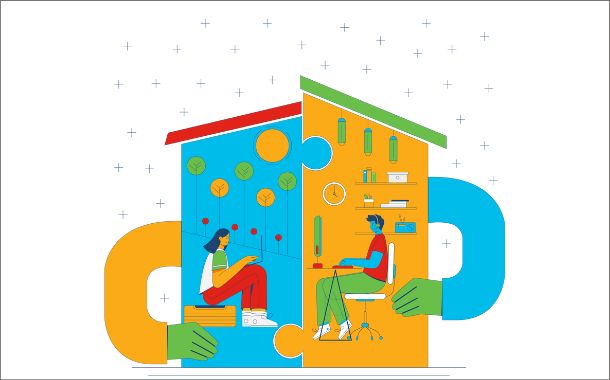 UAE employees who practice hybrid working models as part of their digitizing workplaces, have experienced better overall wellness in areas such as mental, physical and financial wellbeing, according to the new Cisco Global Hybrid Work Report.

The study polled 1,050 employees across the UAE. Overall, 86 percent said hybrid and remote working has improved all aspects of their wellbeing. In addition, just over 87 percent reported their work-life balance has improved, mainly due to more flexible work schedules. Close to 70 percent said they saved at least four hours per week thanks to reduced commuting times, while 20 percent saved eight or more hours a week.

The findings are part of the Cisco Hybrid Work Report, an extensive study which – among others – examined five key areas of employee wellbeing including financial; physical; mental; social and emotional wellbeing.

An often-overlooked benefit of the hybrid workplace is the amount of money that can be saved by avoiding the daily commute to and from the office as well as the money spent on small items such as buying a coffee, which can quickly add up during a week. Unsurprisingly, 78 percent said they saved money while working remotely, while 84 percent believed these savings can be maintained over the long-term. With so many UAE employees experiencing the financial benefits almost 74 percent of those polled said they would take these savings into account when considering changing jobs.

Emotional health impacts on many areas of our lives and can be improved as a cumulative effect that encompasses other fields such as social wellbeing. As such 65 percent of people questioned said hybrid and remote working has improved their emotional wellbeing. Interestingly, just over 85 percent of responders also said hybrid working made them happier with 63 percent saying remote work has helped them to reduce their stress levels.

This sense of wellbeing also extends to an individual’s physical health with 80 percent of those questioned saying their physical fitness has improved, as they exercise more when working remotely and their eating habits also improved.