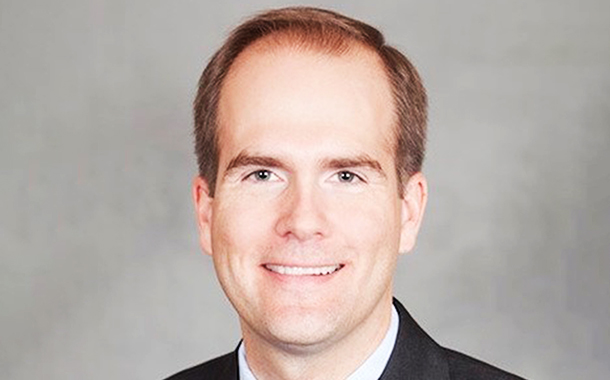 VMware research shows 580 million modern workloads are expected to run on diverse, distributed environments spanning public cloud, on-premises, edge, telco clouds and hosted clouds by 2024. Businesses are aiming to match their diverse enterprise application portfolios to the most optimal environments based on technical, business or strategic needs and low total cost of ownership. This is driving businesses to embrace multiple public clouds while continuing to invest in their on-premises environments and deploy services at the edge.

“In highly distributed environments, customers need cloud and edge infrastructure that enables them to scale their operations with consistency, availability, and security—wherever their workloads are running—and at the lowest possible TCO,” said Mark Lohmeyer, senior vice president and general manager, Cloud Infrastructure Business Group, VMware. “With our multi-cloud and edge portfolio, VMware serves as the trusted foundation for customers seeking flexibility and choice to run their workloads where they’re best suited to run.” 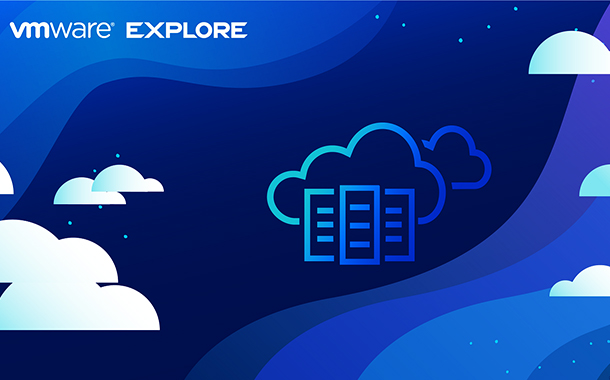 Significant Advancements Across Core Platform for Private and Public Clouds

VMware today introduced VMware vSphere 8 and VMware vSAN 8—major new releases of VMware’s compute and storage solutions—helping customers run the broadest set of workloads in the environments of their choice. The innovations across these common building blocks for the private and public clouds and edge will help customers dramatically improve how they run, manage and secure their enterprise applications. The continued advancement of VMware Cloud further provides customers with consistent infrastructure with value-added capabilities.

VMware vSphere 8: Ushers in a new era of heterogeneous computing by bringing DPUs (Data Processing Units) into the fold along with CPUs and GPUs—making the future of modern infrastructure accessible to all enterprises. vSphere 8 will deliver key innovations to help customers supercharge workload performance while lowering TCO, accelerate innovation for DevOps teams, improve operational efficiency and IT productivity, and bring the benefits of the cloud to their on-premises infrastructure.

By running infrastructure services on DPUs and isolating them from the workload domain, vSphere on DPUs will boost infrastructure security. Additionally, now in beta, NSX Distributed Firewall will offload to DPUs to scale customers’ security operations by securing East-West traffic at line rate without the need for software agents.

Ecosystem Support: Read what partners are saying about vSphere with DPUs

Edge computing is the next evolution of the distributed digital enterprise with the fastest growing segment of workloads, with worldwide spending expected to be $176 billion in 2022 according to IDC. (5) VMware enables organizations to run, manage and better secure edge-native apps across multiple clouds at both near edge and far edge locations. At VMware Explore 2022, VMware is introducing new and enhanced edge solutions purpose-built for edge-native apps and their unique performance, autonomy and latency requirements, including: