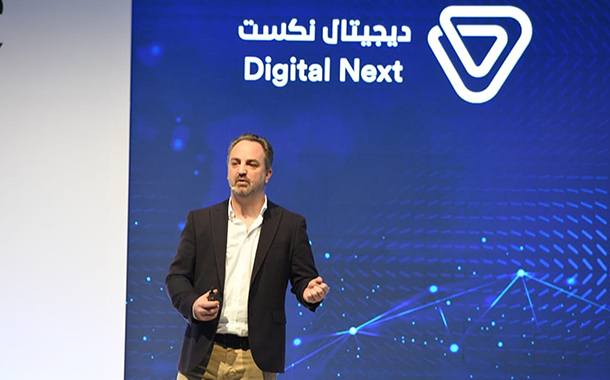 As part of VMware’s participation, Joe Baguley, VP and CTO, EMEA, VMware, delivered a keynote speech about the changing nature of applications and their role in digital transformation.

Baguley explained how application development is undergoing a sea-change led by cloud, 5G, AI and edge technologies, which will open immense opportunities for apps to empower digital transformation. Baguley added that organisations need to think differently about building, running and securing apps while embracing the opportunity to create better citizen experiences.

VMware’s participation at the event builds on its existing partnership with ADDA. Earlier this year, VMware and ADDA announced a collaboration which will see ADDA leverage a range of VMware solutions. This includes digital solutions to support Abu Dhabi’s unified government services platform, TAMM.

Thanks to Abu Dhabi’s government-led innovation, the UAE ranks in the Top 3 countries in the Northern Africa and Western Asia in the World Economic Forum’s Global Innovation Index 2019.

The ability to develop and run secure and seamless applications, across clouds, is widely viewed as being critical to the next wave of digital transformation, which has itself become a top priority for organisations in the GCC and wider Middle East.

VMware is taking a role in empowering organisations to digitally transform with apps. Last month, VMware announced the rapid advancement of VMware Tanzu, a new portfolio of products and services designed to transform the way enterprises build, run and manage software on Kubernetes. VMware unveiled a beta programme for both Project Pacific and VMware Tanzu Mission Control, and outlined the details of a new VMware Cloud Native Master Services Competency.