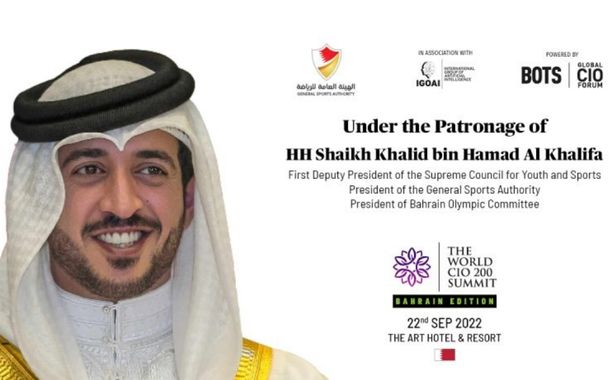 The 40+ country roadshow, The World CIO 200 Summit 2022 continued successfully in Bahrain on 23 September 2022 at the ART Rotana Hotel and Resort, Amwaj Islands. The event felicitated sixteen Chief Executive Officers from public and private institutions for their support and innovation in modern technology and artificial intelligence. HH Shaikh Khalid bin Hamad Al Khalifa presented the awards to the following CEOs.

The event organised by Global CIO Forum, was held under the patronage of the HH Shaikh Khalid bin Hamad Al Khalifa, First Deputy President Supreme Council for Youth and Sports, President of the General Sports Authority, and President of Bahrain Olympic Committee.

The summit was opened by Dr Jassim Haji, Chairman of the International Group of Artificial Intelligence and Chairman of the organising committee of the conference, and he thanked to HH Shaikh Khalid bin Hamad Al Khalifa for patronising the World CIO 200 Summit and welcomed the attendees. 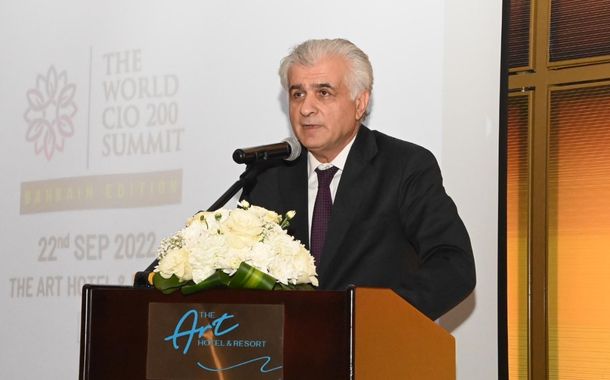 Ronak Samantaray, CEO and Co-Founder, GEC Media Group said, “Global CIO Forum is extremely honored and privileged to have the blessed patronage of HH Shaikh Khalid bin Hamad Al Khalifa, for the Bahrain edition of The World CIO 200. We are extremely proud of the growth of this institution over the last 6 years and the association of supreme leaderships like these are a further testament to our vision. The kingdom has always been one of our strengths and we are happy that we could take the event many notches higher this year. We once again congratulate all the winners of the edition and express our gratitude to the speakers and partners who joined hands with us this year.” 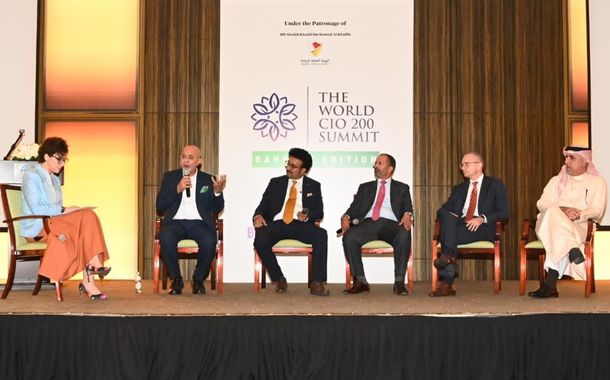 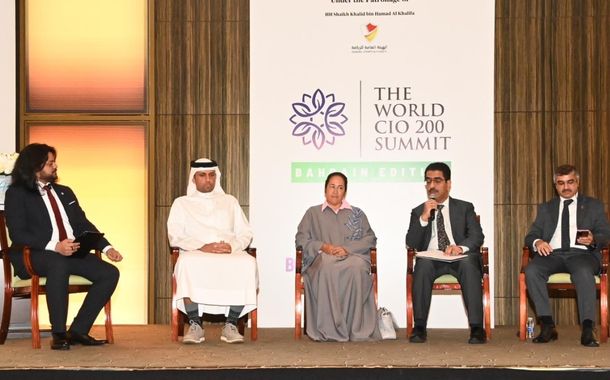 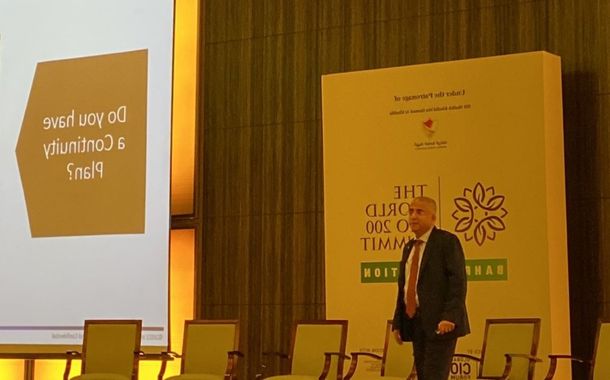 The event was concluded with the CIO200 award ceremony in the category of Legend CIO, Leader CIO, Master CIO, and Next generation CIO:

Leader CIO: Experience of more than 15-20 years and unparalleled technological experience in a career life span.

Next generation CIO: Experience of 5-10 years or less and undertaken mammoth projects in a less span of time.

Following were the winners of the CIO200 – Bahrain Edition 2022. 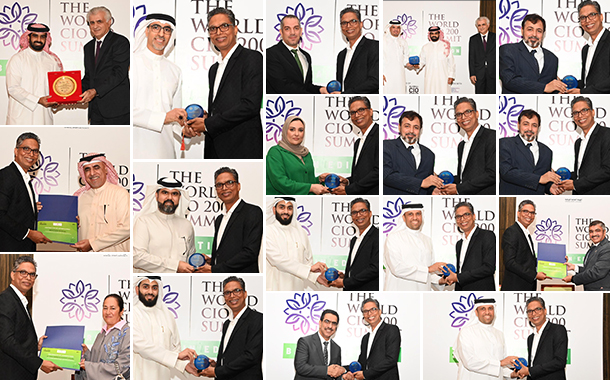 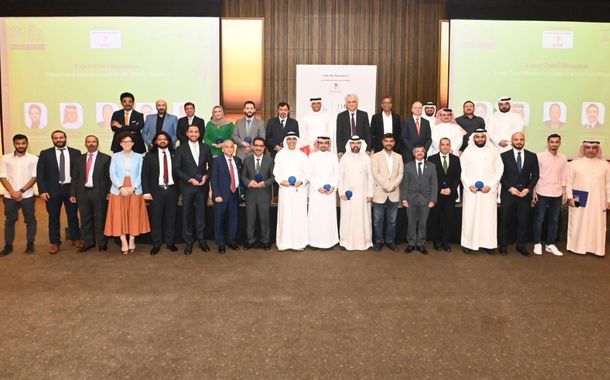