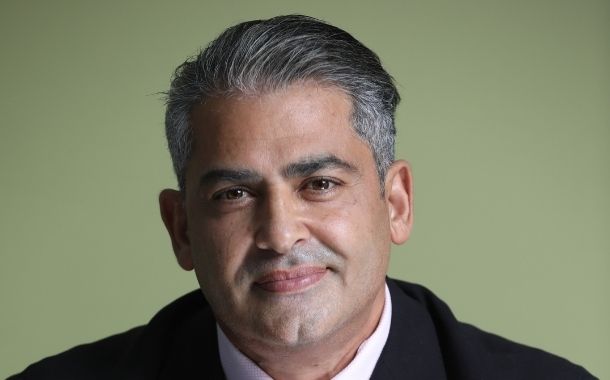 Sleiman is a visionary technologist and ‘turnaround specialist’ who will focus on building Safe Security’s regional presence, go-to-market and channel strategy in the region. Over his illustrious career which spans over 26 years, he has held leadership positions at giants of the tech industry including Cisco, Nortel, Brocade and most recently Infoblox. As part of its business expansion strategy, Safe Security will significantly ramp up its investments in Europe, Middle East & Africa – regions that the company believes are key to its growth. It plans to hire more than 100 employees in the next 18 months in the region.

Over the course of the last year, cyber security incidents have seen a dramatic increase globally. With the growing sophistication of cyber attacks, cybersecurity through generic red-amber-green heat maps is not enough. Safe Security is at the epicentre of this paradigm shift; they provide an enterprise-wide, objective, unified and real-time cyber risk quantification platform called SAFE. It aggregates automated signals across people, process technology and even third party entities that an organisation works with, to dynamically predict the breach likelihood (SAFE Score) & the financial risk of the breach, to an organisation.