Why does digital transformation fail so often 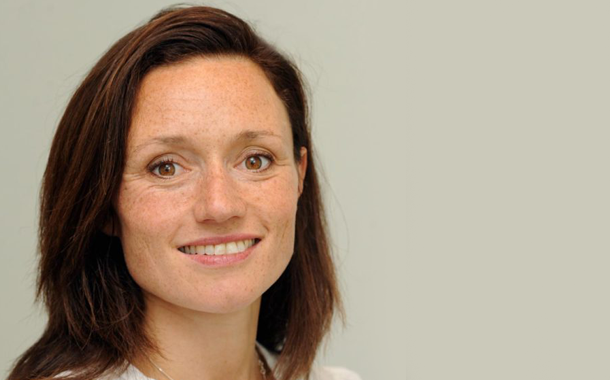 Just like a word that has been repeated over and over, digital transformation as a phrase has been so oft-mentioned that it has almost lost meaning. Sadly, in terms of its application, it’s true meaning has also been lost.

At its heart digital transformation is, simply, the strategic adoption of digital technologies. It serves as a guided roadmap to improve processes and productivity, to deliver better customer experiences, to make employees’ work lives more fulfilled and efficient, to eliminate business risk more effectively, to control costs, and to eliminate waste as part of broader sustainability efforts.

At its heart digital transformation is, simply the strategic adoption of digital technologies

Encompassing an ever-evolving and expanding range of tools, solutions and innovative processes, digital transformation is supposed to be the blueprint for how new technologies can uplift organisations.

So why then, amid this seemingly clear mission statement, was $900 billion of the $1.3 trillion spent on digital transformation efforts in 2021, wasted?

This is the estimated extent of businesses failing to embark on successful digital transformation journeys, largely due to the fact that they perceive digital as a natural precursor to transformation. Effectively deploying a build it and they will come ethos when it comes to the newest, shiniest innovations has left many scratching their heads as to why these silver bullets have missed the target.

And, in a lot of cases, actually reduced efficiencies, created more business risk, and alienated workforces; despite being promised the exact opposite effects. Forbes recently went as far as to call digital transformation an empty catchphrase such has been the extent of its misunderstanding and misapplication.

But where exactly are companies going so wrong?

A recent survey sponsored by SADA Systems pinpoints a large part of the problem. More than half of the IT executives asked 56% confirmed that their organisations had already spent more than $1 million on digital transformation, but only 18% confirmed that the money had been allocated to change management.

This is a critical stat as it confirms what many thought leadership arbiters have mused over the past two years. Companies are not identifying areas for change and plotting a digital route to achieve this positive transition. They are throwing new innovations into the mix as an opening gambit, in the hope that change is a natural, and immediate, biproduct.

This is not even to say that businesses are unaware of what a successful digital transformation can yield. Most do cite aspects of data capture and use, connectivity of departments through tech, heightened communication, greater efficiencies and a better customer proposition as organisational goals. They are simply not putting in place the foundations for their investments to align with these metrics.

What seems to have been overlooked or forgotten is that digital transformation is not just about introducing the latest technology to paper over cracks. These solutions – think, AI, machine learning, IoT, cloud migrations – need guidance; they need expertise, and they need a reason.

That reason derives from a culture, a structure and a clear roadmap that starts with what the company’s current capabilities are, what it’s end objectives are, and what the most suitable suite of technologies are to transform between those two stages.

Perhaps most alarmingly from SADA Systems’ survey, it was reported that 27% did not even want to make a transition in the first place. One in four were so unexposed or unaware of how exactly their organisation’s current status could be uplifted by a change project, that they would rather not do so at all.

This speaks volumes for the lack of training, communication and culture that is currently being built into the overall digital transformation process. At present, what employees are being presented, seemingly without warning, is a new digital infrastructure that has arrived without explanation, coaching or rationale. It is not difficult to see why people become disillusioned with the transition and may even become concerned that these new systems are there to replace them, rather than augment their performances.

By approaching these projects from the inside first, this can all be undone relatively smoothly. The current landscape of the organisation has to not only inform future steps, but it has to be a tangible, opening part of the process – to analyse gaps and issues, to gain employee feedback and seek their input, and to invite outside expertise to deliver clear messages to all involved.

And, vitally, that communication cannot just stop once initial conversations have taken place. A digital transformation exercise may comprise numerous phases which seem like end goals, but in reality, it will be a never-ending exercise epitomised by the culture fostered within the business. Continuous training, dialogue and cross-department communication have to be the norm in order for everyone to be singing from the same hymn sheet and bought into the changes ahead.

When implemented correctly, digital transformation provides an opportunity for organisations to fundamentally change the way they operate, so they can better serve customers, grow faster, encourage employee retention, increase profits and to become more sustainable.

Rather than this journey beginning with the digital, it must begin with the overarching notion of transformation – who is implicated, what the company is able to achieve, and where it wants to get to in the future.